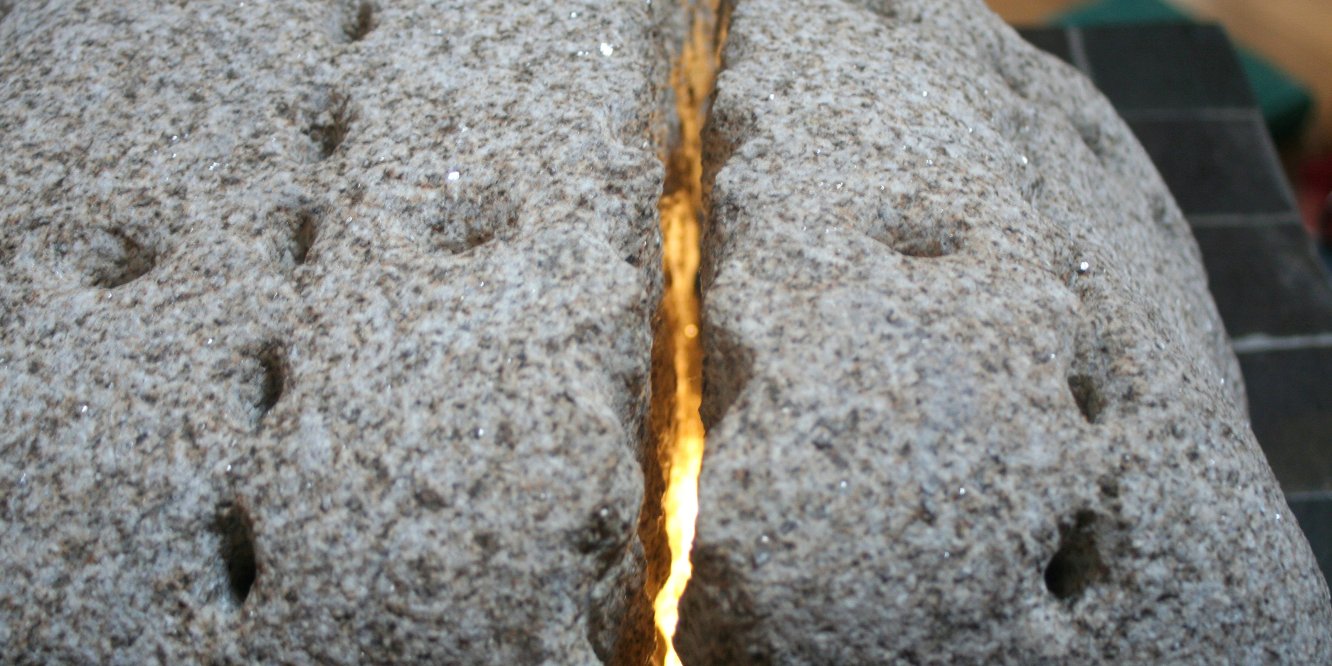 I didn’t win the Shamrock Plaza, Carlow public Art competition. In retrospect, I think I was lucky not to have won it as it was a very tight time frame (2 months) and the site for the sculpture was very busy (visually). I think it would have been too rushed and complex for my first commission.

Anyway, I learnt  a lot, especially with my Second stage Submission and Display. The maquettes were put on display in the Shamrock plaza building and the public could vote on it.  Due to a misunderstanding the plinth for my maquette was made very low and my display was very poor compared to the very slick display boards of the other four short listed artists. I was the only artists shortlists of the Rep of Ireland (the rest being English, Scottish and Northern Irish).