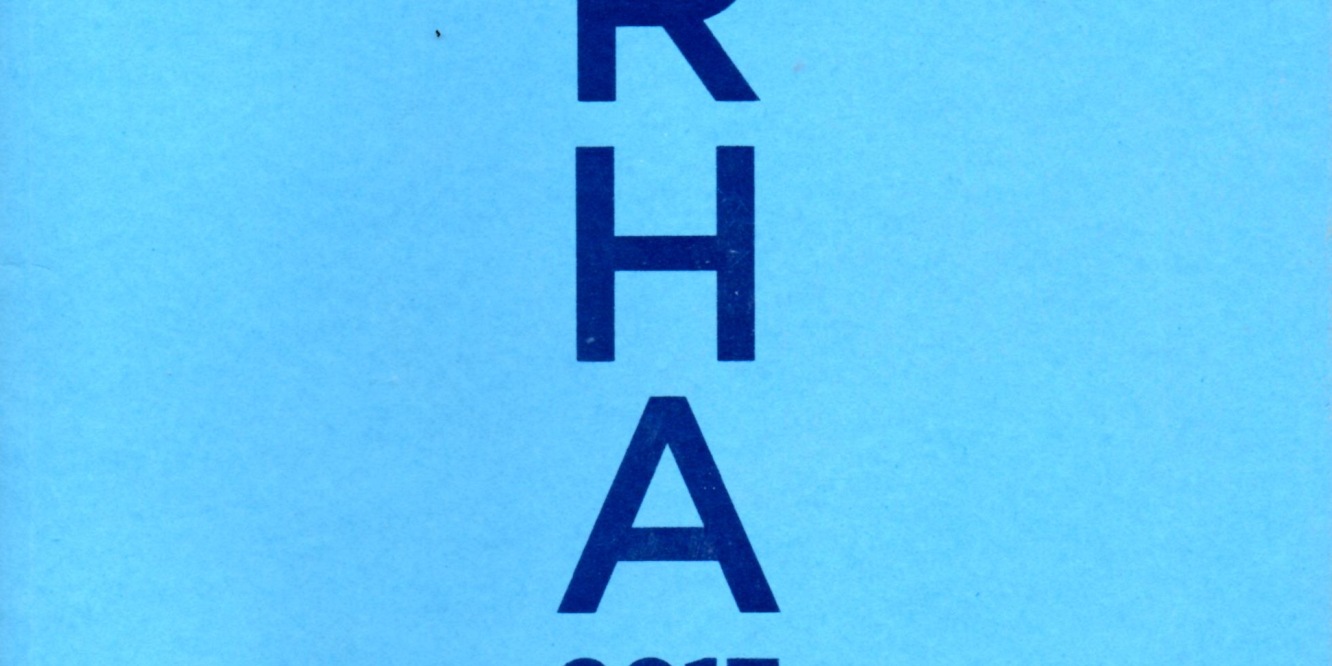 I was thrilled to get two works accepted into the RHA Annual Exhibition this year. I submitted three pieces but as the song goes “two out of three ain’t bad”, but I was surprised at which ones got it. You never can tell!!

“Wing” (rib bone) which I exhibited in “Visual” in Carlow with the 9 Stone Artists last year and a new piece called “Sliced” were both accepted (see photos below).

Fucus II,  which didn’t get accepted went down to the “Richard Scott Sculpture” show in Ballymaloe and has been sold, so it all worked out for the best.

The 9 Stones Artist are well represented this year – Rachel Joynt, Remco Defow, Anthony Lyttle and Michelle Byrne all have work in the exhibition.

Eileen MacDonagh and my Slovene sculpture friend Bojana Krizanec also have work in the show.

Congratulations to both Eileen and Rachel who each won a prize for sculpture. 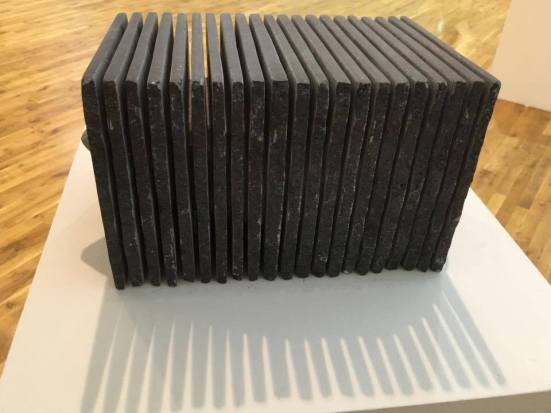 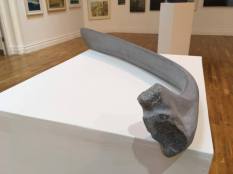 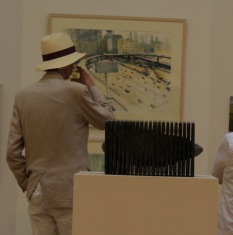 House by Eileen MacDonagh (showing off her prize medal) 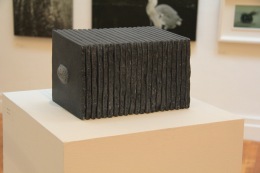 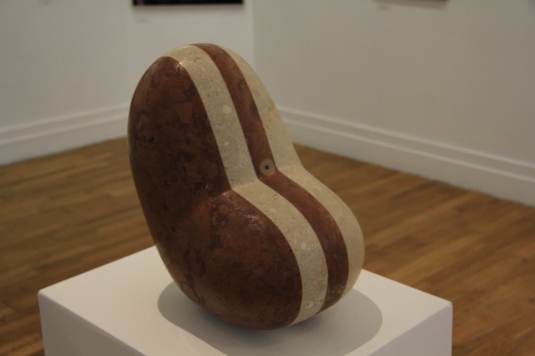 The Separated by Bojana Krizanec