Oak 2015 opened on 9th May 2015. Good Crowd, Great Art and Music (supplied by Jerry Fish). Thanks to Pauline O’Connell and Eavaun Carmody for putting on such a good show.

Pauline, Eavaun and myself were interviewed the following week by Evelyn O’Rouke for Arena on RTE Radio 1. which later was broadcast on 2nd June 2015. Thanks to Evelyn for making some sense of my incoherence!!!

A few pictures of the day below. 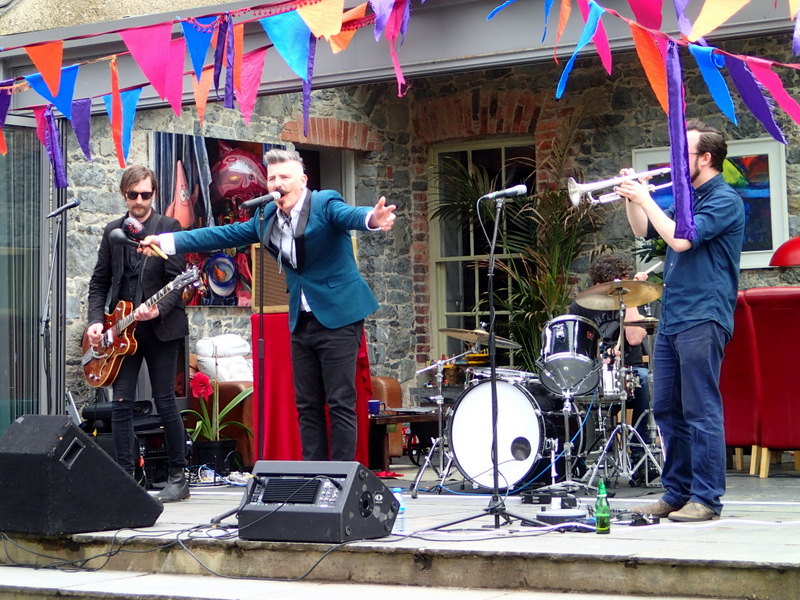 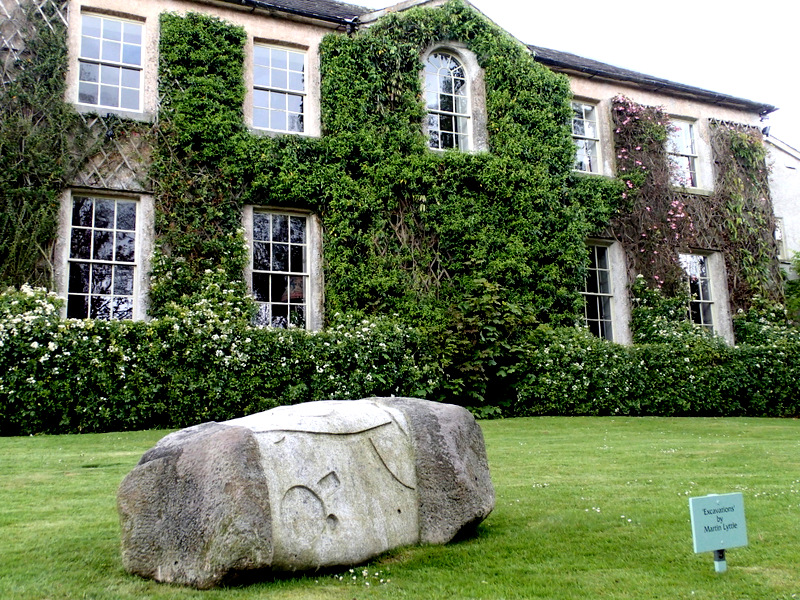 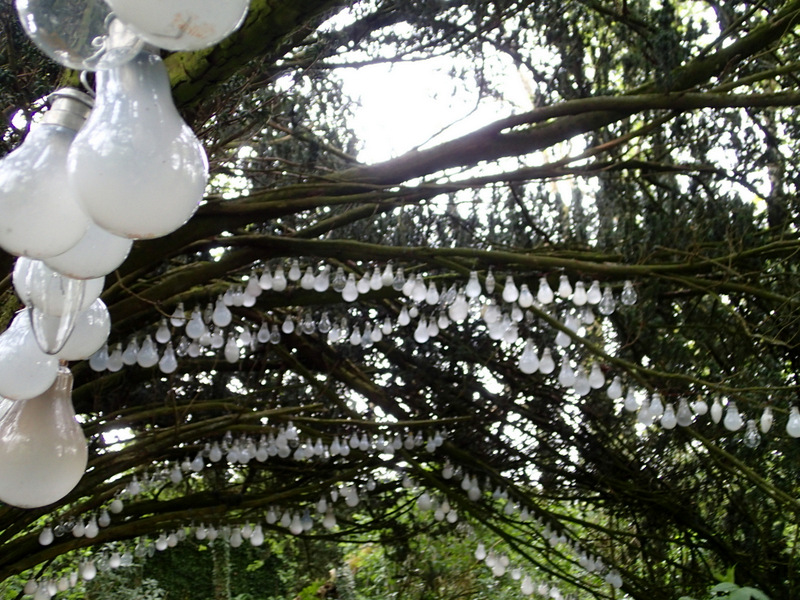